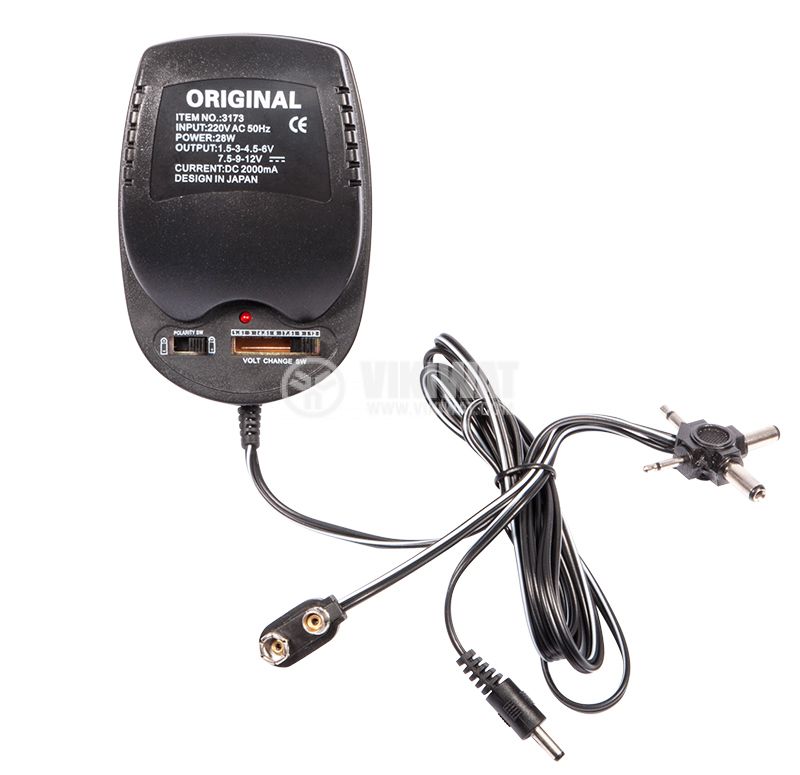 Notify me when the product is available
SKU: 50553