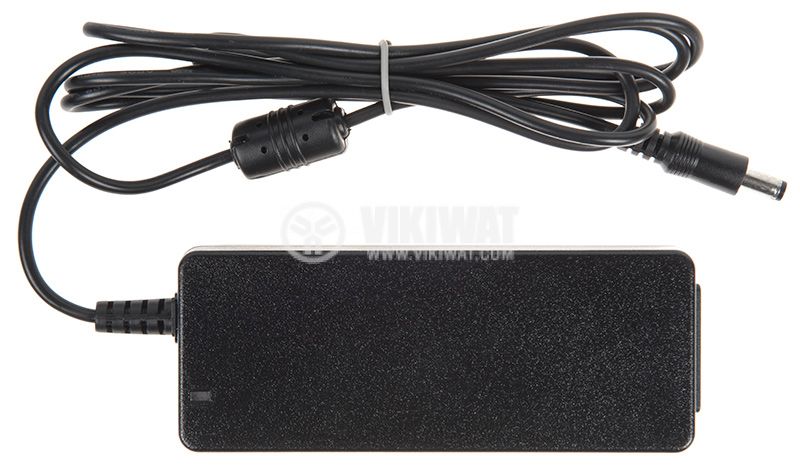 Notify me when the product is available
SKU: 100999

Datasheet (EN) PDF, 806.2 KB
Related products
We use cookies to improve your work with our site. By using this site, you agree to our terms and conditions. I agree