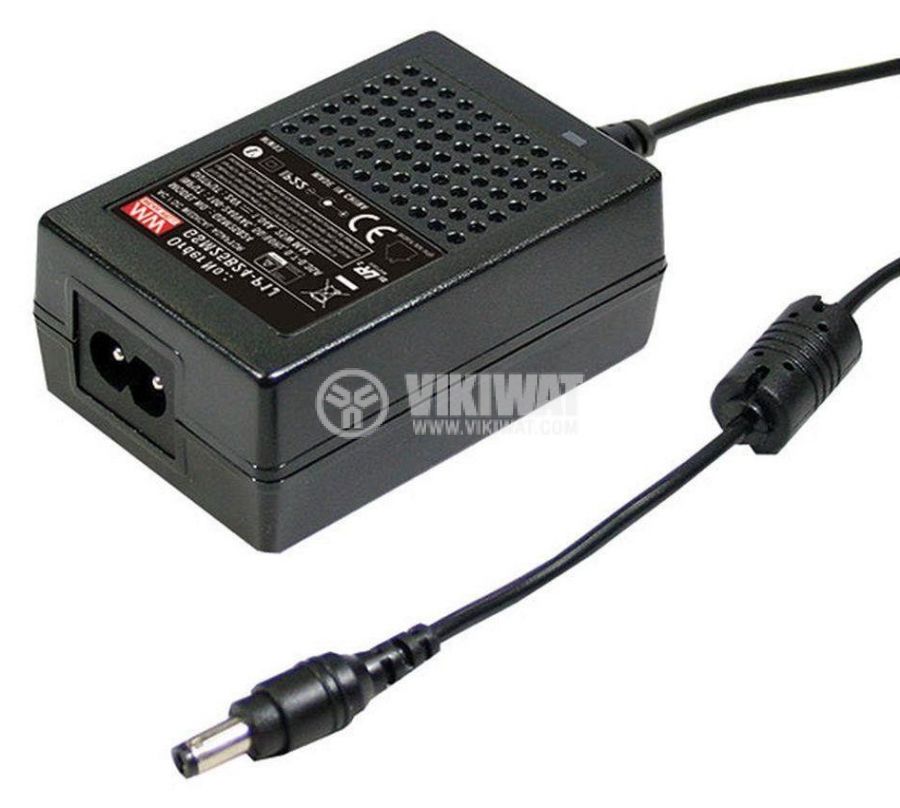 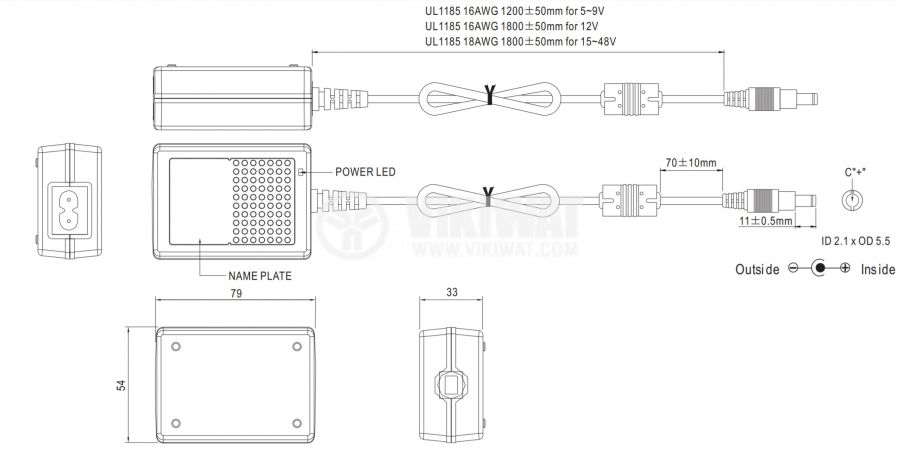 Datasheet MEAN WELL GSM25B24-P1J (EN) PDF, 326.32 KB
Related products
We use cookies to improve your work with our site. By using this site, you agree to our terms and conditions. I agree